Taken on the 4th of July
my sister lovin' on her grandbaby girl! 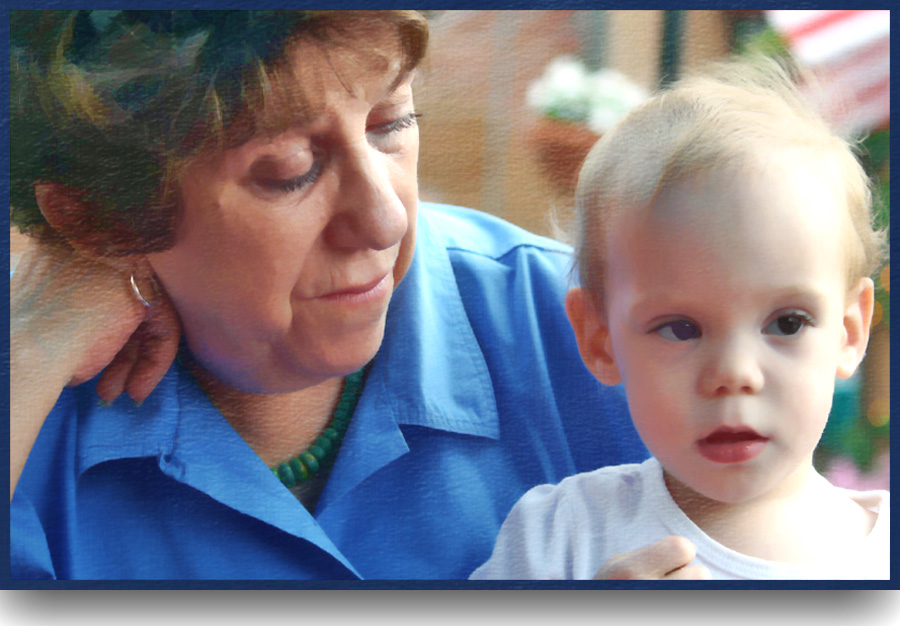 "A grandchild fills a space in your heart that you never knew was empty." Unknown

I celebrated the 4th of July at my sister's home and took photographs of her garden! 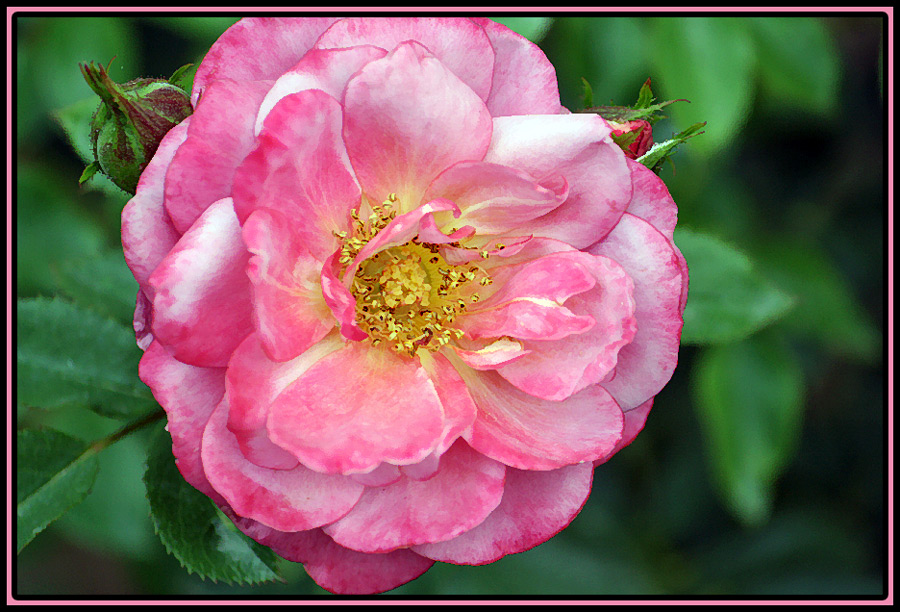 The rose above is named 'Kaleidoscope' and as it blooms age, it turns a beautiful deep soft purple. 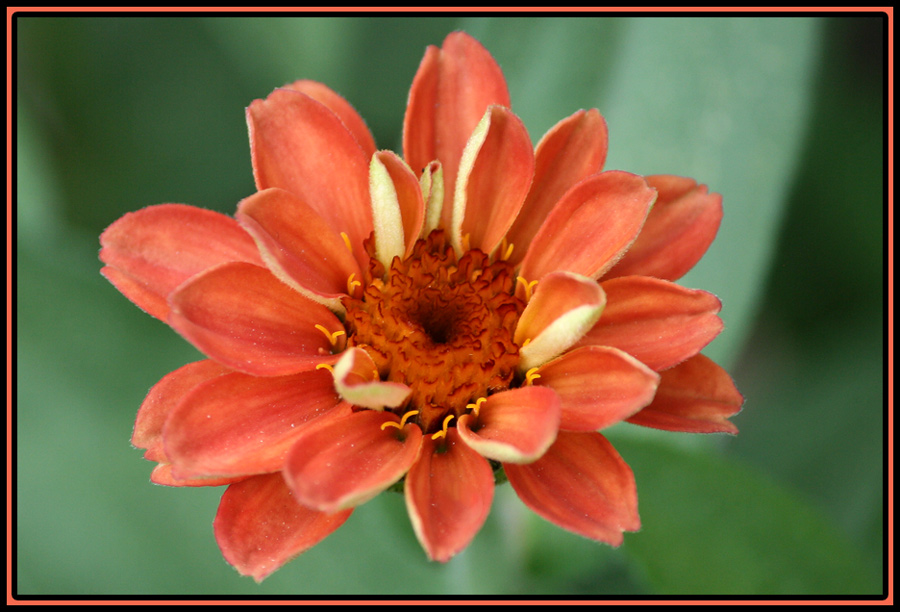 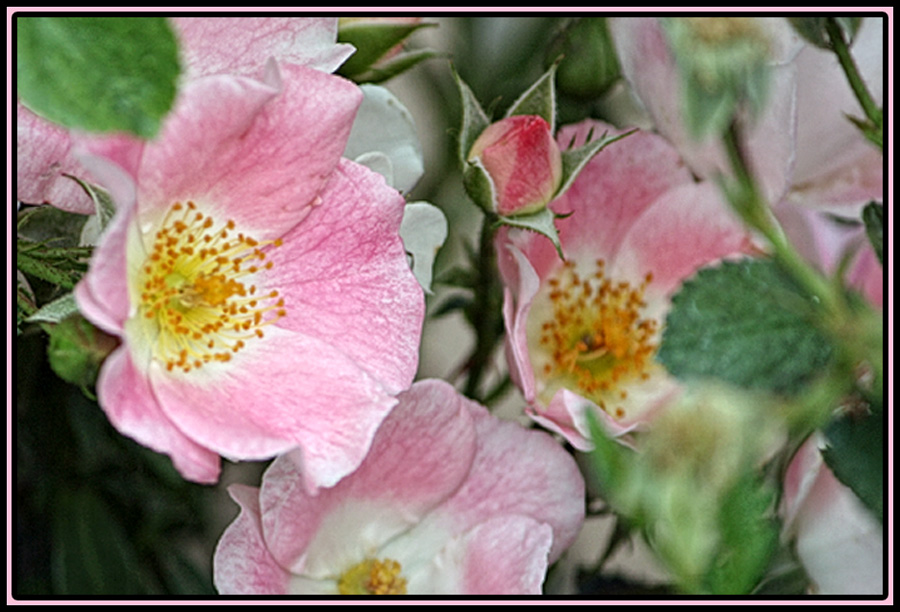 "Bloom where you are planted."  Mary Engelbreit 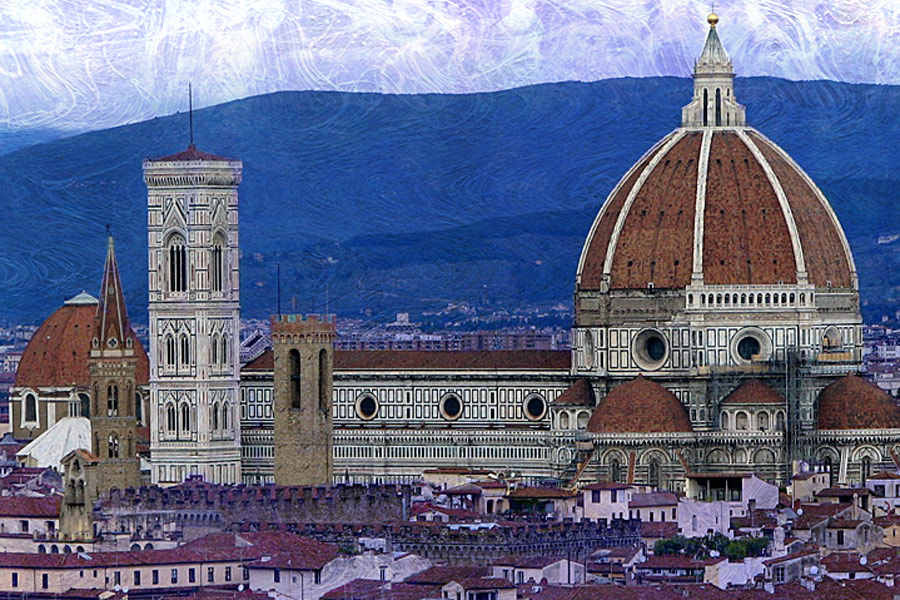 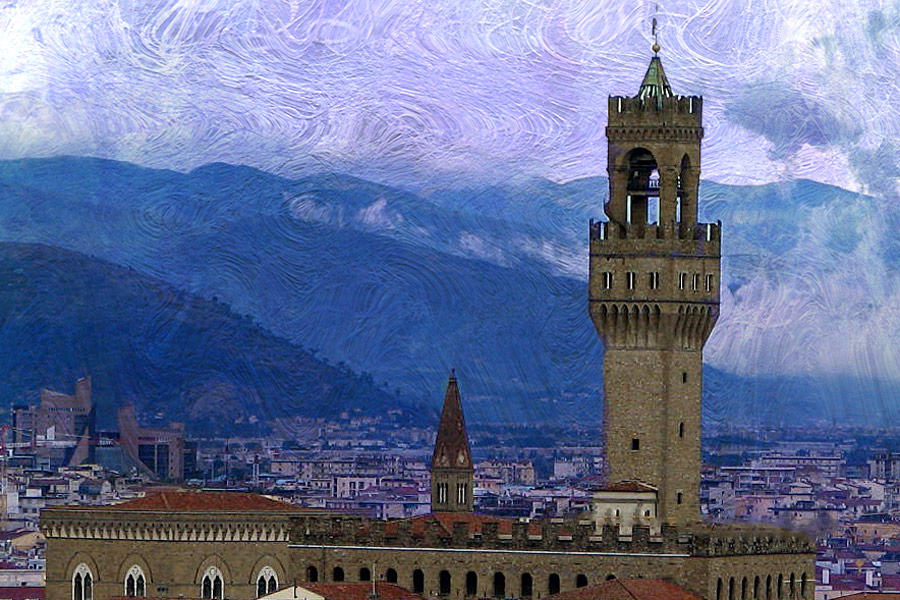 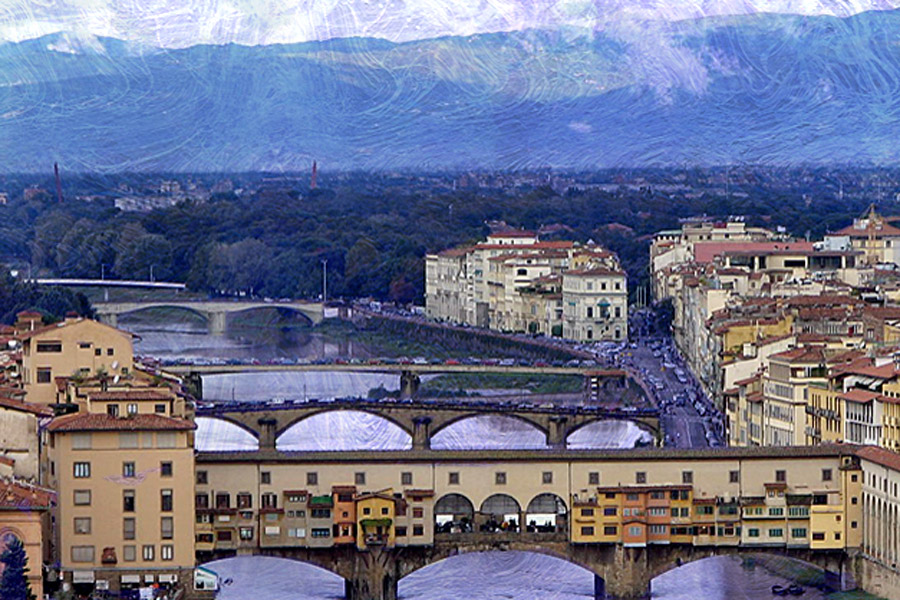 Fifty years ago my father was on the City Council and
my parents had a dear friend Tip Abrams, who was a Master Gardner;
together they proposed a Rose Garden for the City of Santa Fe.
The proposal was adopted, Tip designed the garden, and as it grew and matured, it was magnificent.
Thirty years ago I attended a class sponsored by the Rose Society
where I learned how to prune roses;
the class was held at the Rose Garden.
While I drive by the Rose Garden several times a week, I have never revisited;
I never took the time to 'smell the roses'. 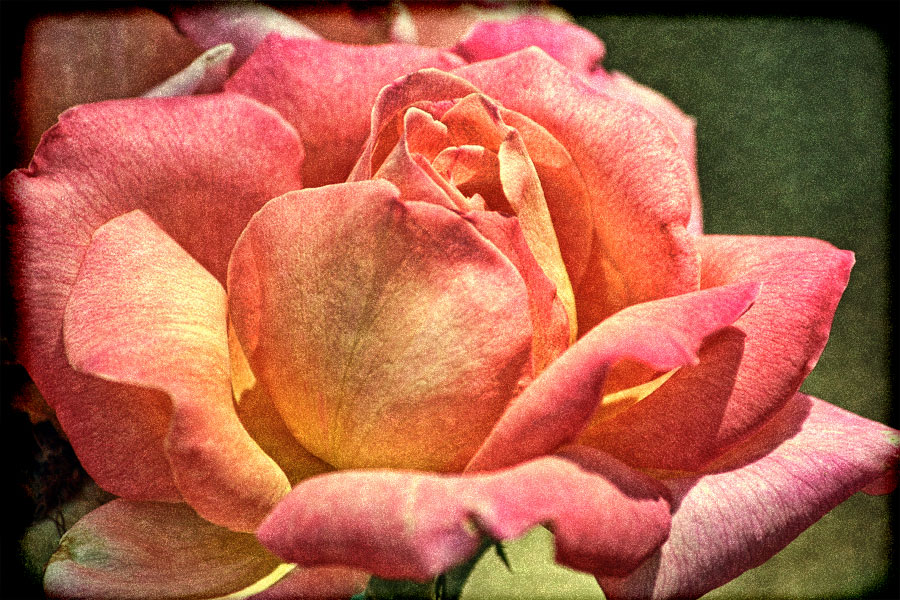 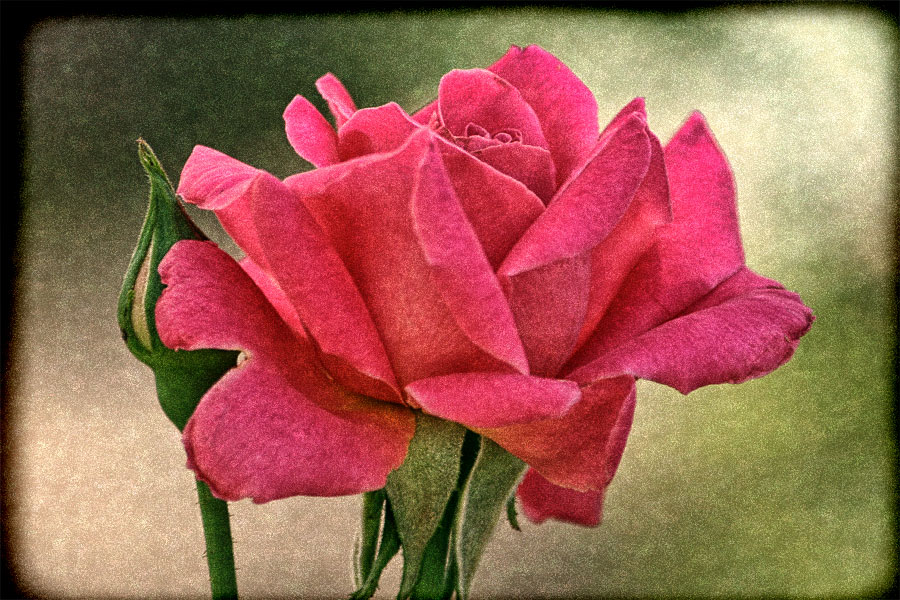 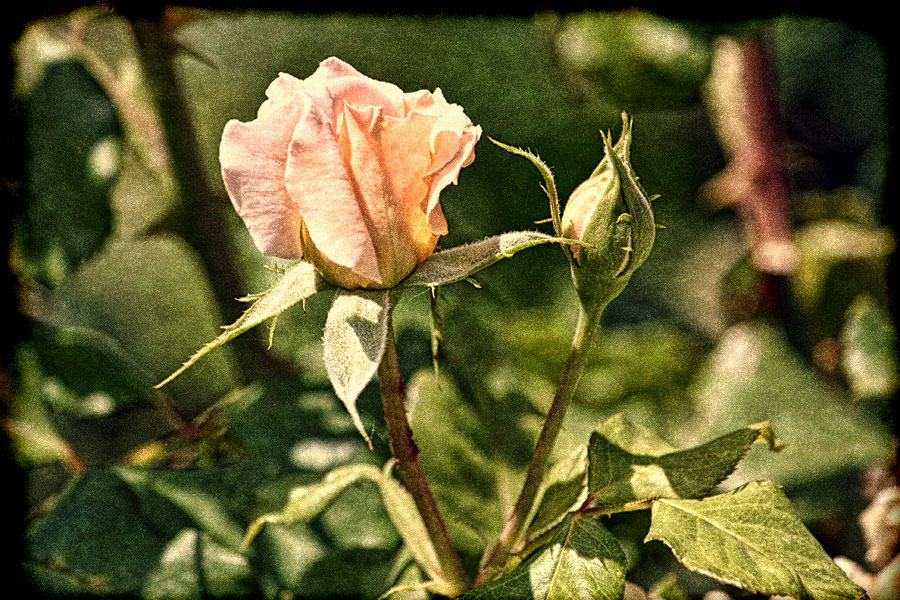 With this weeks prompt I took the time to stop and visit;
and thoroughly enjoyed the roses and the memories.

"Wheresoever you go, go with all your heart."    Confucius 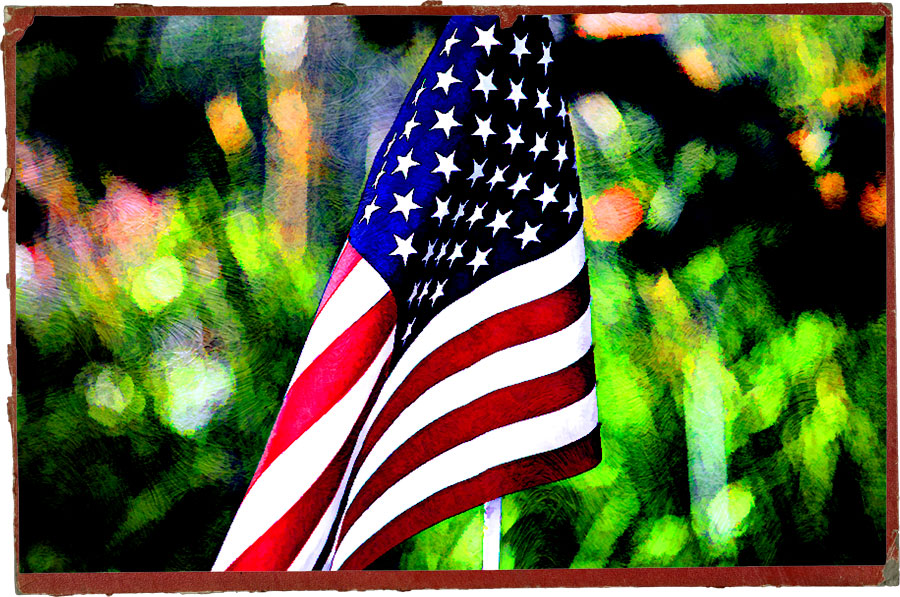 "God Bless America,
Land that I love.
Stand beside her, and guide her
Thru the night with a light from above.
From the mountains, to the prairies,
To the oceans, white with foam
God bless America, My home sweet home."
Posted by Deborah at 7:19 AM

Kim has made some changes at the Kim Klassen Cafe.
The first Tuesday of each month will always be the theme, 'Not Necessarily Texture Tuesday',
so that we can post a favorite photo, rendered (or not) in anyway we please.
I'm participating, but not with a favorite photo!
Below are photos that I took, didn't like, and probably never would have posted!
Art Techniques Digital, a Yahoo group that I participate in, challenged us this week to play in 'layer styles',
and about the most familiarity I had with layer styles was shadows and bevels.
I had a ball ... applying styles that I had no knowledge of,
keeping what pleased me and 'undoing' those that didn't!
And because I enjoyed playing and liked the results,
even if I didn't like the captures, that's what I decided to post for this weeks challenge!
"It is a happy talent to know how to play". Ralph Waldo Emerson

Had the greatest intent of getting out yesterday with my camera,
possibly downtown, or to one of our parks to take
photos of something other than my garden.
Another of my 'best intentions' gone by the wayside!
Maybe today . . . or tomorrow! 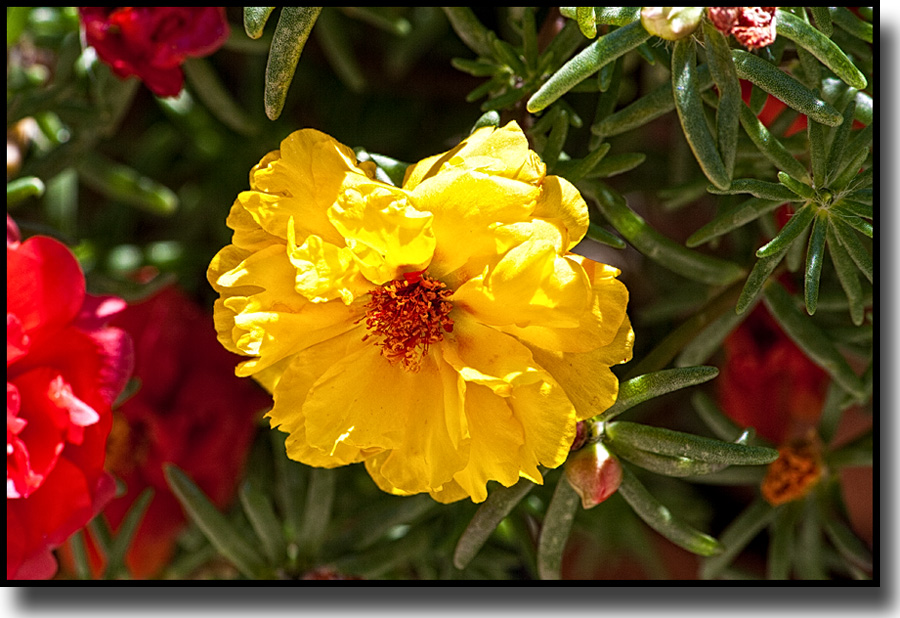 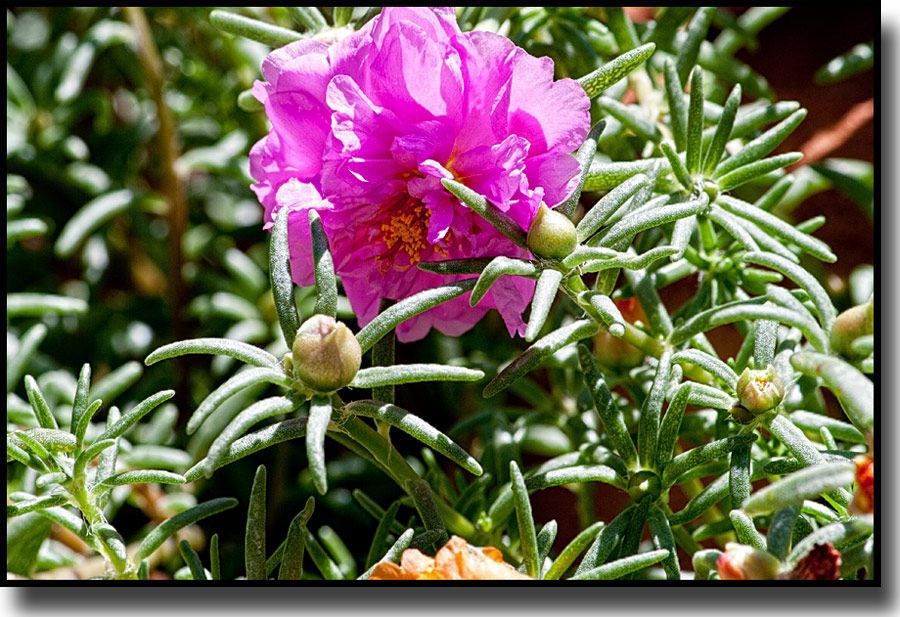 I love portulaca because of the almost 'electric' colors of the blooms
and because I thought they were pretty maintenance free.
One year I planted six huge pots of portulaca ...
and then they started getting all scraggly, ugly and funny looking.
I WAS WRONG!
Like most flowers that you want to stay gorgeous through out the summer months,
they need to be deadheaded - and are they tedious to deadhead!
Now I plant them in smaller pots, or as accent plants in multi-planted flower pot arrangements
and try to stay ahead of the deadheading.
Yesterday was tending portulaca day!