The Whitewater-Baldy fire that started on May 16 has burned across more than 354 square miles of the Gila National Forest in southwestern New Mexico.
The largest wildfire in New Mexico's recorded history, and the largest currently burning in the country, was started when a pair of lightning-sparked fires that grew together to form the massive blaze.
Because of the wilderness (the Gila is home to the world's first designated wilderness area) and the complexity of the fire, besides the 15 hotshot crews and 12 hand crew that are working to contain the fire, heli-rappellers have been brought in to assist.
Heli-rappellers generally come in during early stages of a remote fire, especially where there is no good landing zone. The “rappellers” will rappel from a helicopter into remote locations and extinguish fires or provide reconnaissance information.
As of this evening, the fire is about 15 percent contained with more than 1,200 firefighters battling the fire.
My prayers go out to the men and women who have worked tirelessly to contain the fire. 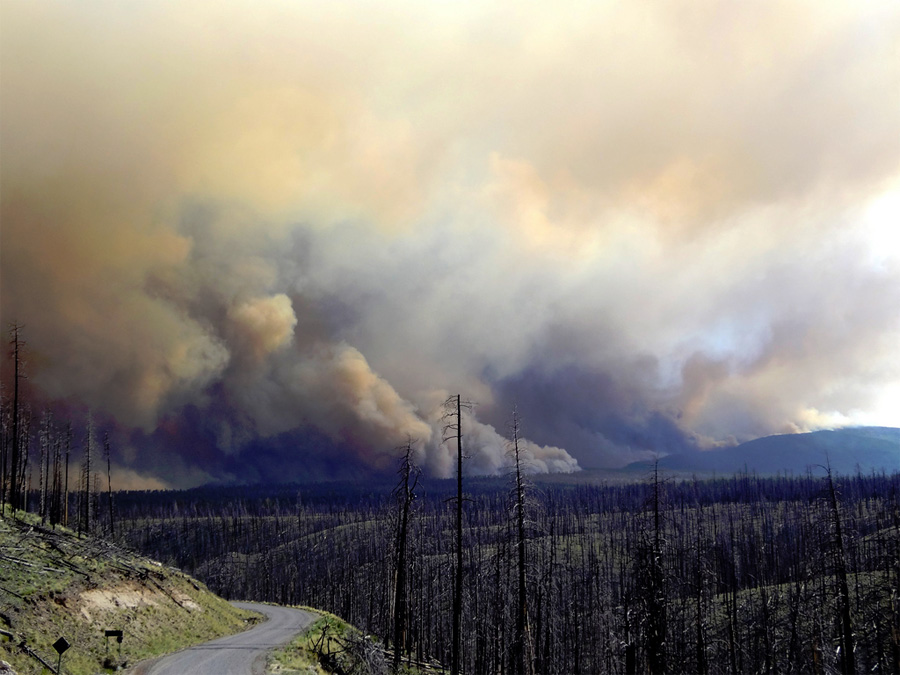 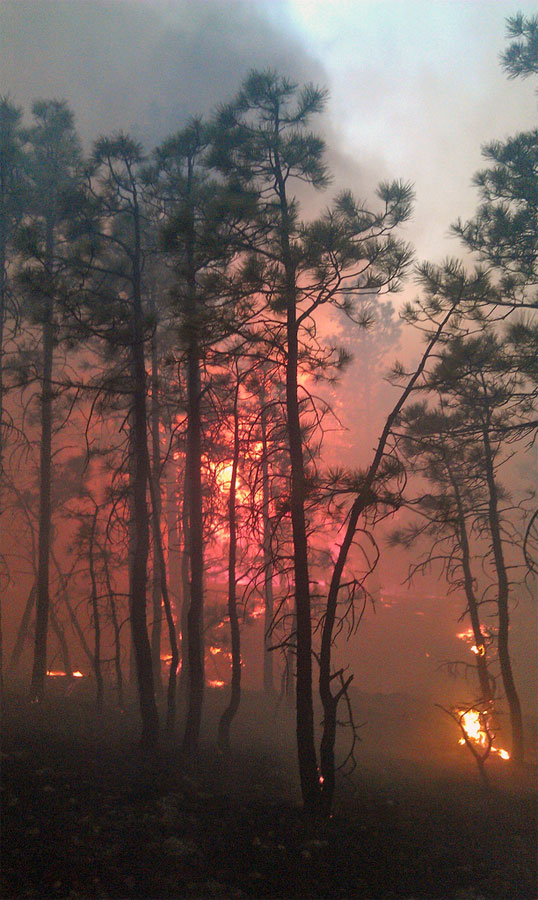 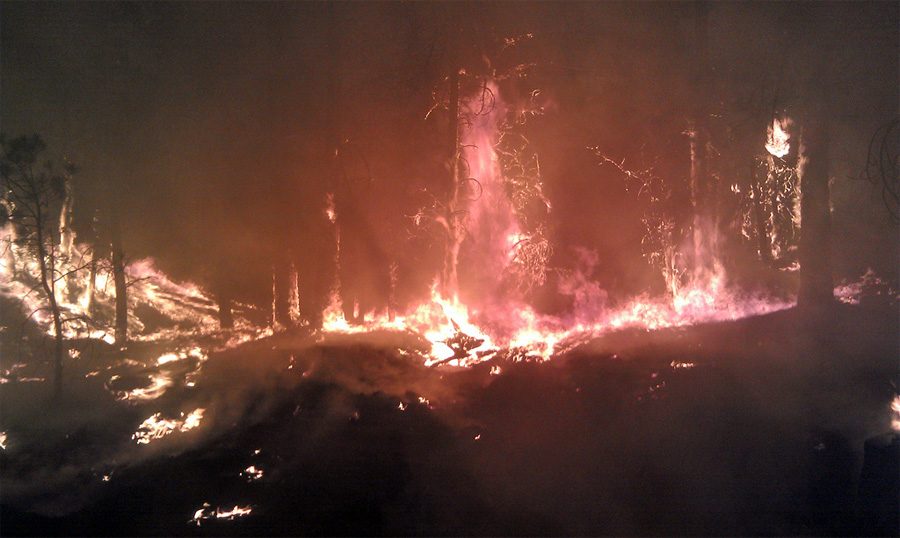 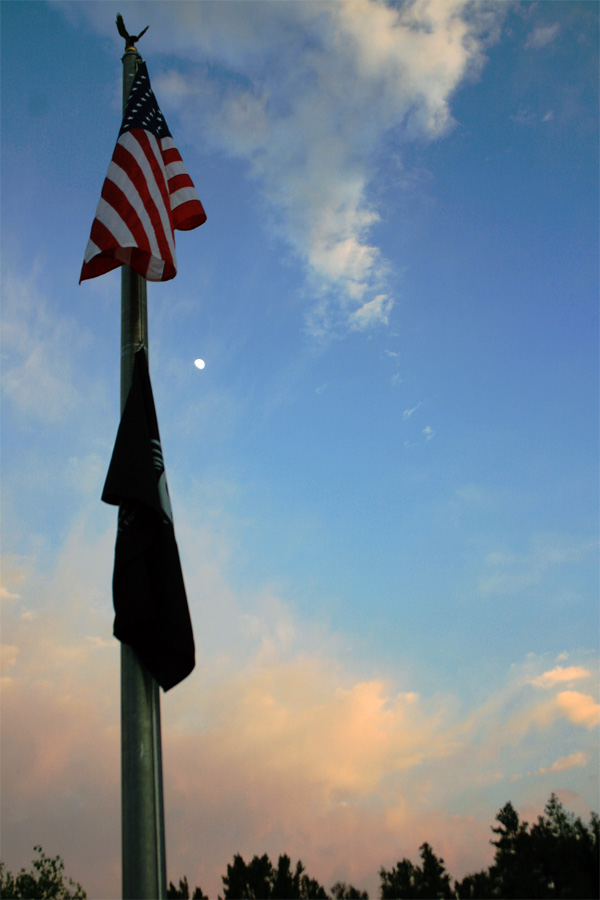 Photo's were taken by various hotshot crew members and provided courtesy of the US Forest Service Gila National Forest.

Bonnie's prompt this week is that our photo art contain "bokeh".
Bokeh  is the blur or the aesthetic quality of the blur, in out-of-focus areas of an image and defined as "the way the lens renders out-of-focus points of light".
In the postings below, the bokeh has been "added" through the use of bokeh textures. 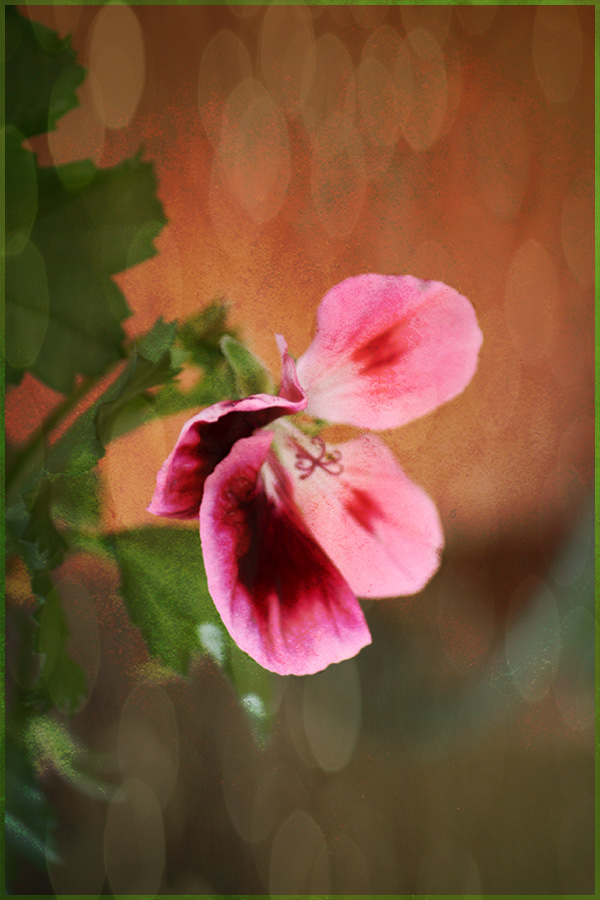 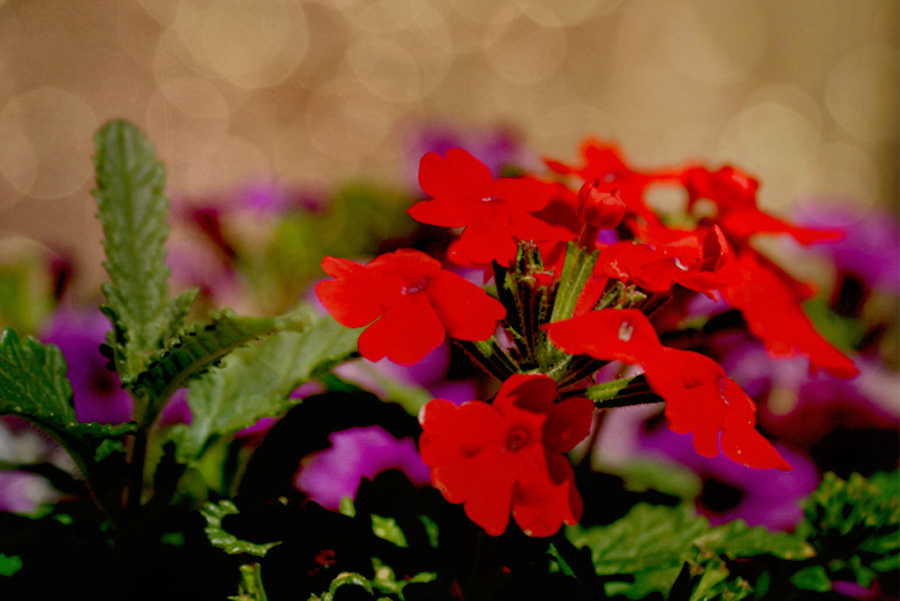 I'm lovin' that I can step outside my door and take photo's of flowers!

For Flower Art Friday this week
LeAnne asked us to create a piece that had a "vintage look and feel" . . .
The piece below was created with a photo of one of my newly planted petunia pots
overlayed with a vintage background and bokeh. 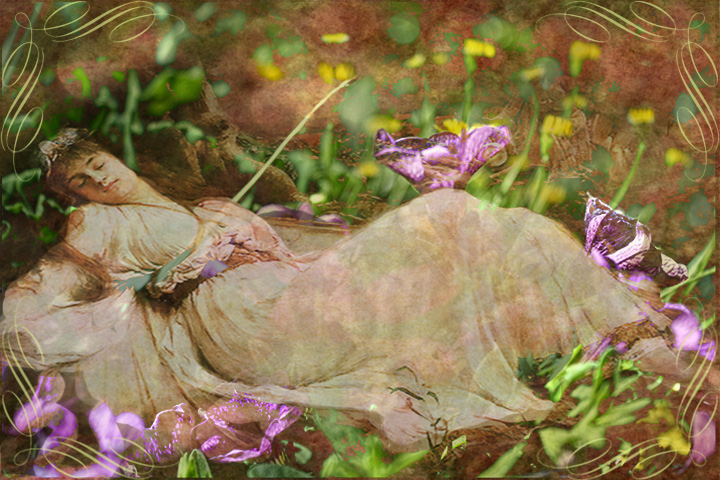 "No day is so bad it can't be fixed with a nap". Carrie Snow

I love the dappled sun under the apricot tree
where I have set a chaise to cool off, relax and read a book. 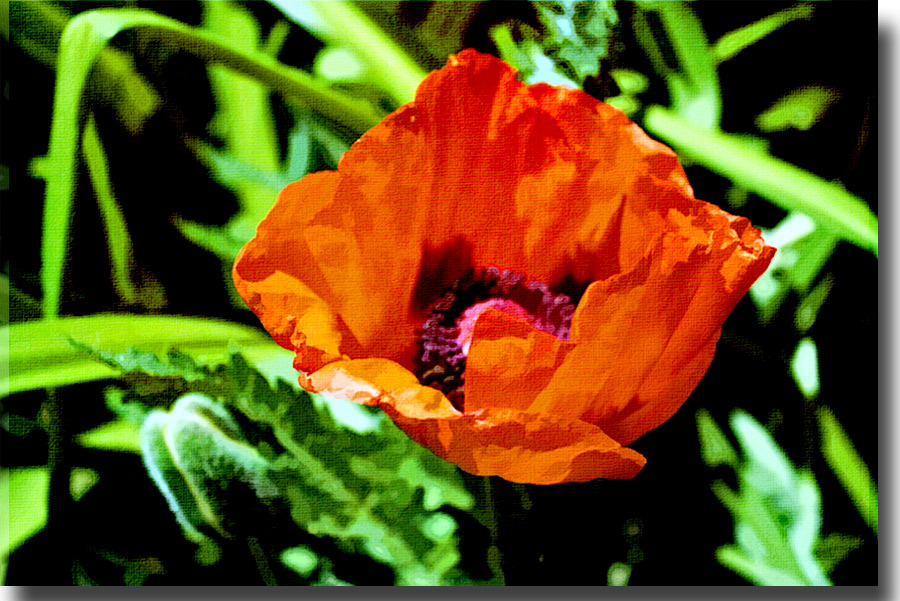