While it seems I never get out of my garden, I do travel, for business and pleasure!
The majority of my business travel is within New Mexico,
from the mountainous northwest to the arid southeast and all points in between.
My latest trip was to the southeast, a barren land to the uninitiated;
a beautiful land filled with cattle and sheep ranches, oil rigs and pump jacks
rolling hills in part, infinite vistas, grazing lands, acres of blooming cactus, antelope, deer and elk.
My intent is always to leave early enough so that I can stop to photograph this phenomenal scenery;
the vast differences throughout this glorious state,
and because of my best intentions, I always take my camera.
But traveling for me has also become a time to see friends far and wide;
to partake in visiting over breakfast, coffee, lunch or an afternoon break,
so it seems I always end up racing the clock!
On the trip south last week I actually did stop once on the road to take a series of photos at the same spot. 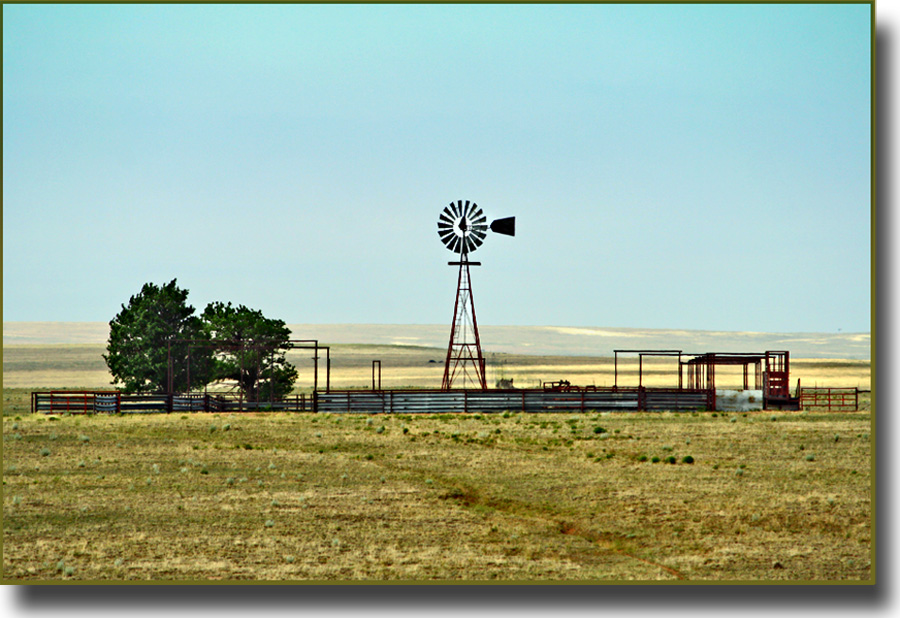 This pen sat way out in the middle of nowhere, all by it's lonesome;
and with the sun rising it was a breath taking scene.
And because I only managed ONE photo layout on my entire trip to the southeast
I caught up with more garden photos this morning! 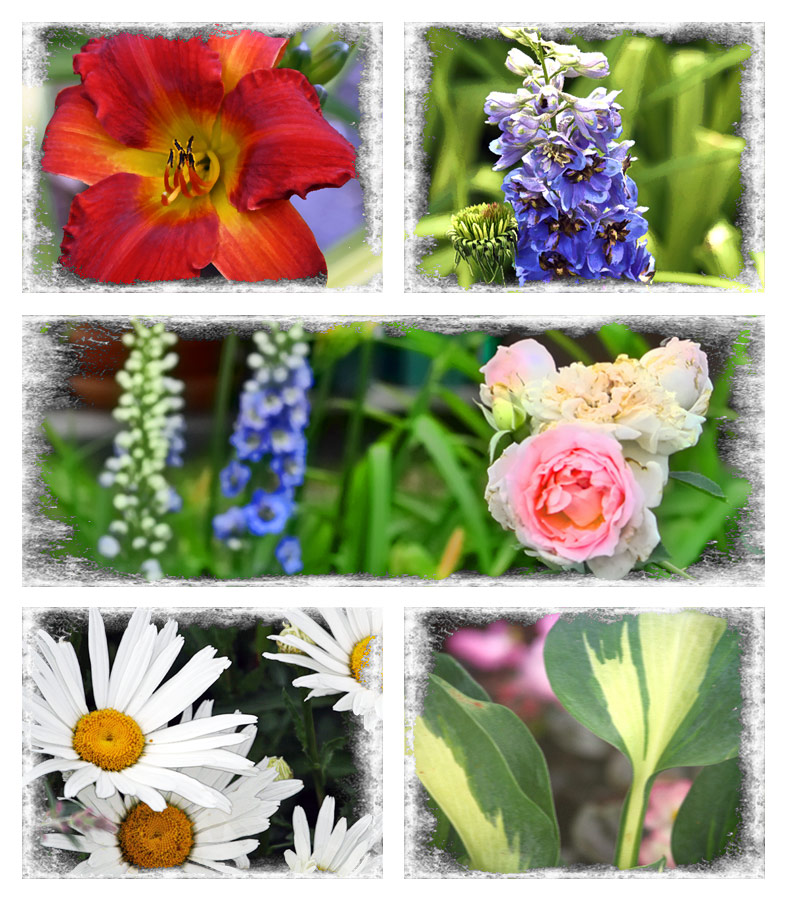 Many thanks to Nancy at A Rural Journal for hosting Your Sunday Best!

Typically, unless intended, I try to keep shadows out of my photos!
In fact I work hard trying to make sure there are NO shadows in my photo!
At an extended family gathering a couple of weeks ago and in my attempt to take 'candid' photos
in the early evening with a setting sun and tons of trees, there was no escaping shadows!
and my intentional shadows 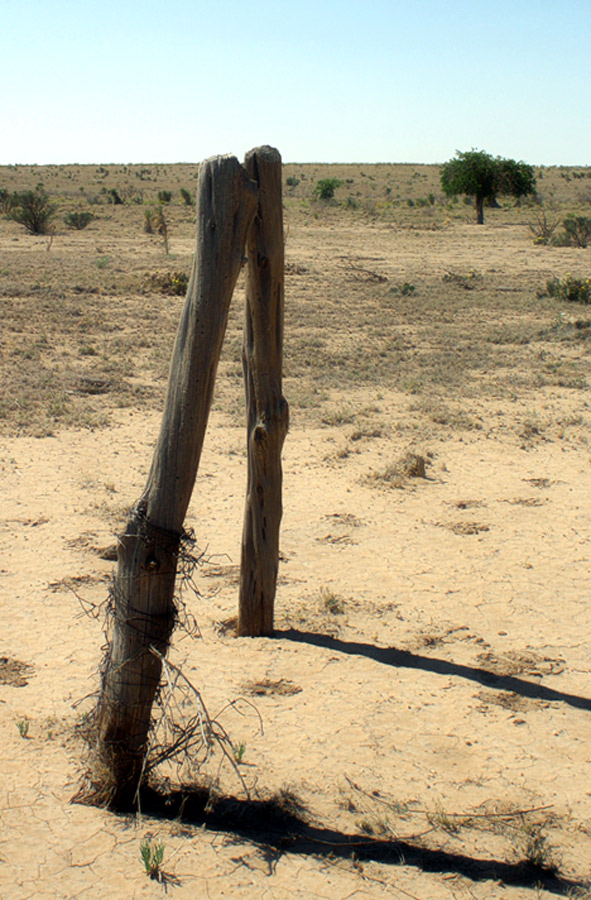 "Find beauty not only in the thing itself but in the pattern of the shadows,
the light and dark which that thing provides."  Junichiro Tanizaki

This week's "Edit Me" photographer is Jaymi at Live, Love, Travel.
this is Jaymi's original

an already standout capture that I found a challenge to edit, but here we go . . . 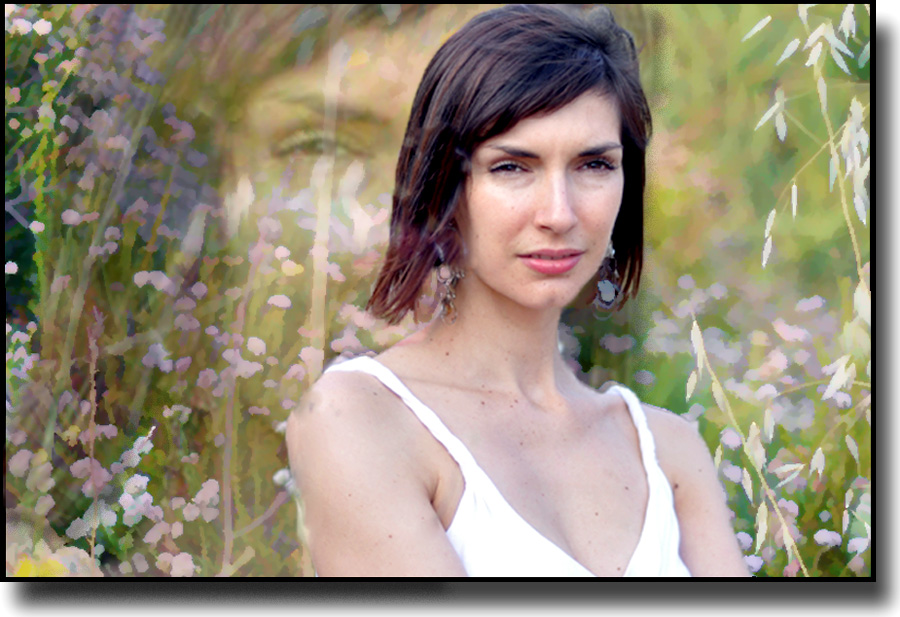 This week Bonnie's challenge is to feature photo art that contains negative space. 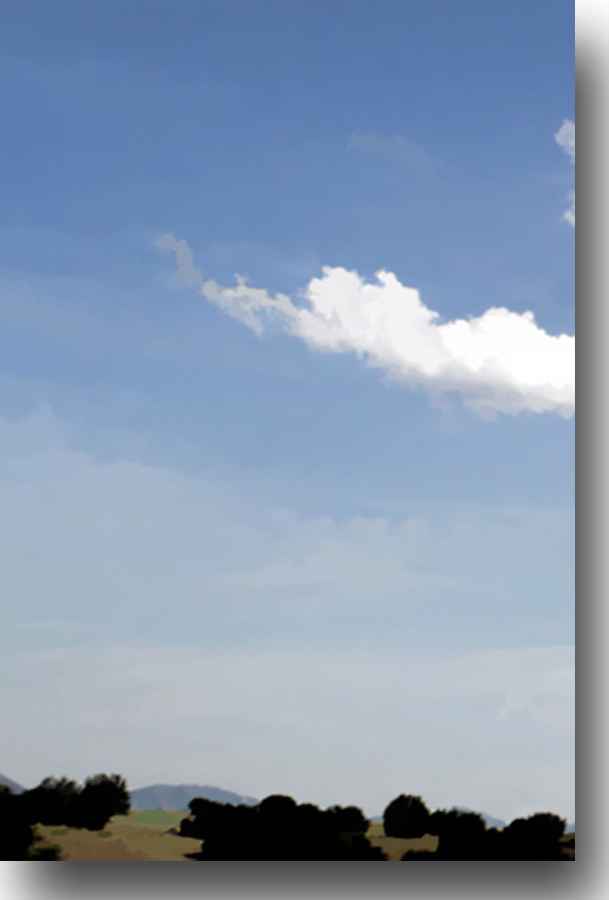 and because I am still enjoying playing in black and white! 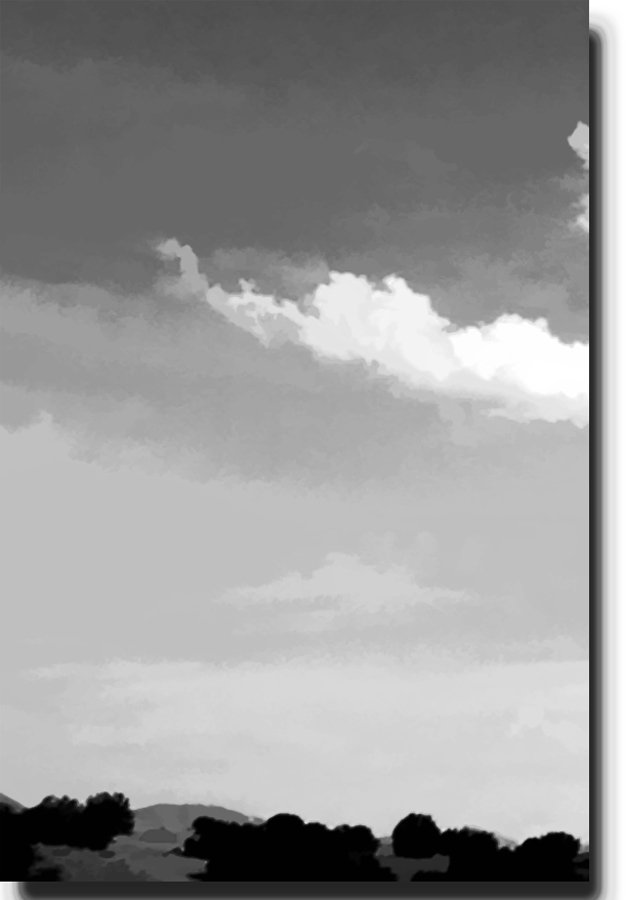 As the Gila National Fire continues to burn (37% contained and more than 434 square miles) in southwestern New Mexico, the state has another large forest fire in the *Lincoln National Forest which includes the White Mountain Wilderness area in southeastern New Mexico.
The "Little Bear Fire" is near Ruidoso and the surrounding area which is a popular summer and winter resort area and home to many ranches and a very heavily populated.  While the town of Ruidoso is not threatened at this time the outlaying areas are under evacuation.
The fire started on June 4 when a 100 acre fire that was contained jumped the fire line on June 8 and spread 1,000 acres an hour for first 10 hours and has now grown to 26,000+ acres.
Hundreds of people have been evacuated and the fire has destroyed at least 36 structures as the flames spread into the mountain subdivisions. Thankfully no injuries have been reported
Firefighters are reporting wind-blown embers igniting tinder-dry forest two miles ahead of the main blaze in the mixed-conifer forest and describing the fire behavior as "extreme" and flame lengths of 100-150 feet.
My heartfelt prayers go out to those men and women who work tirelessly to bring the fire under containment and those residents who have or could be threatened by the fire. 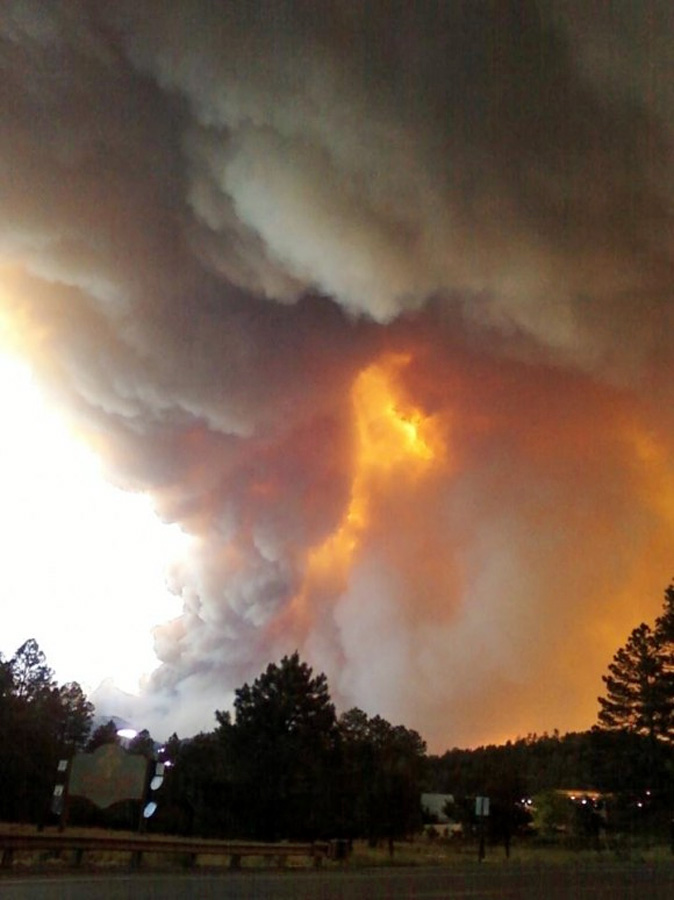 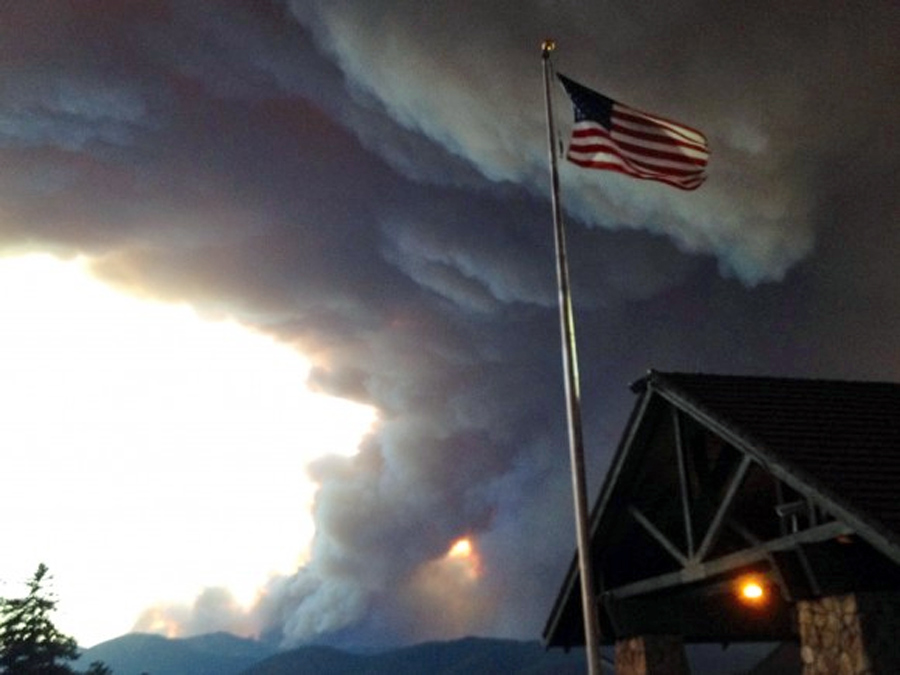 *The living symbol of Smokey the Bear was an American black bear cub who in the spring of 1950 was caught in a forest fire in the Lincoln National Forest.  The cub had climbed a tree to escape the blaze, but his paws and hind legs had been burned. After being nursed back to health in New Mexico, the cub was flown to the National Zoo where he lived for 26 years. 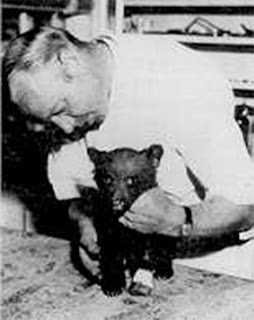