While visiting Detroit we had a late lunch at Slows Bar B Q in Corktown/Michigan Avenue;
when we 'checked-in' we were told it would be an hour and a half before they could seat us.
Wasn't sure it would be worth the wait ...
but my sister and Ed entertained us with a drive
to see the old Railroad Station and Packard plant.
When we returned to Slows I still had the time to photograph the neighborhood! 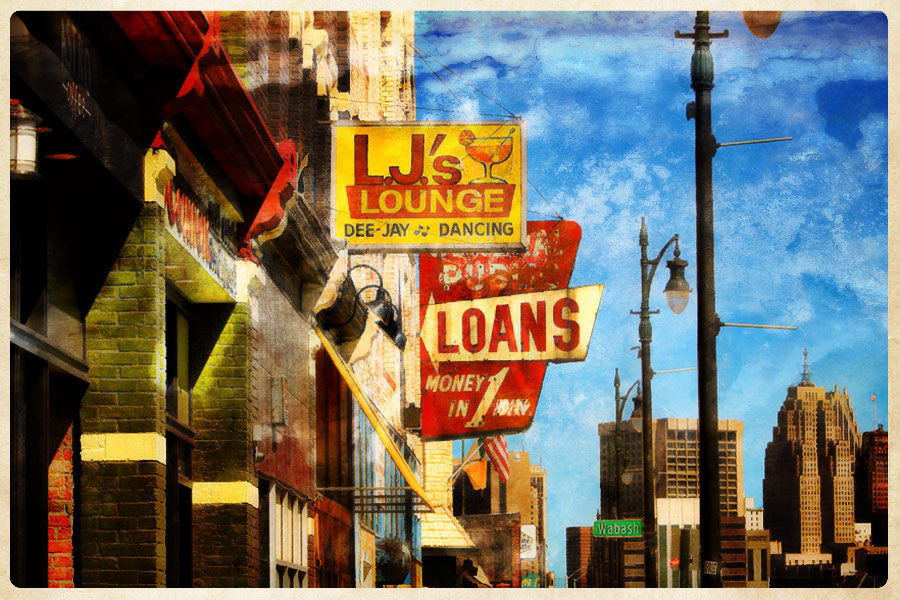 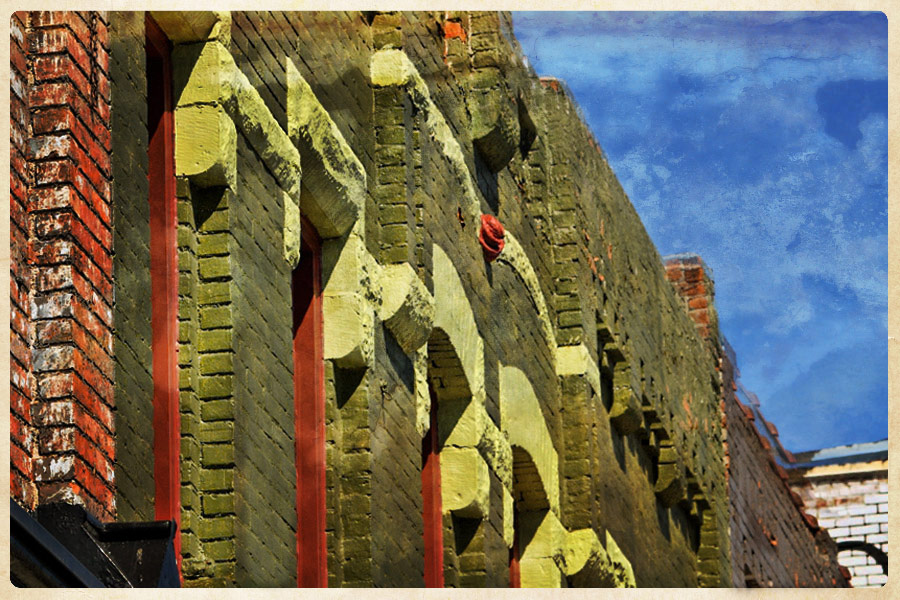 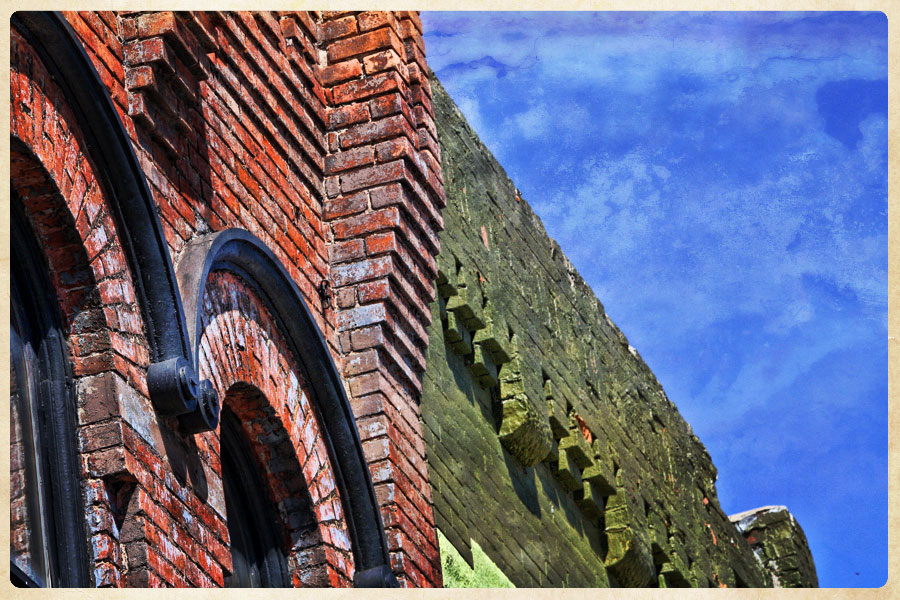 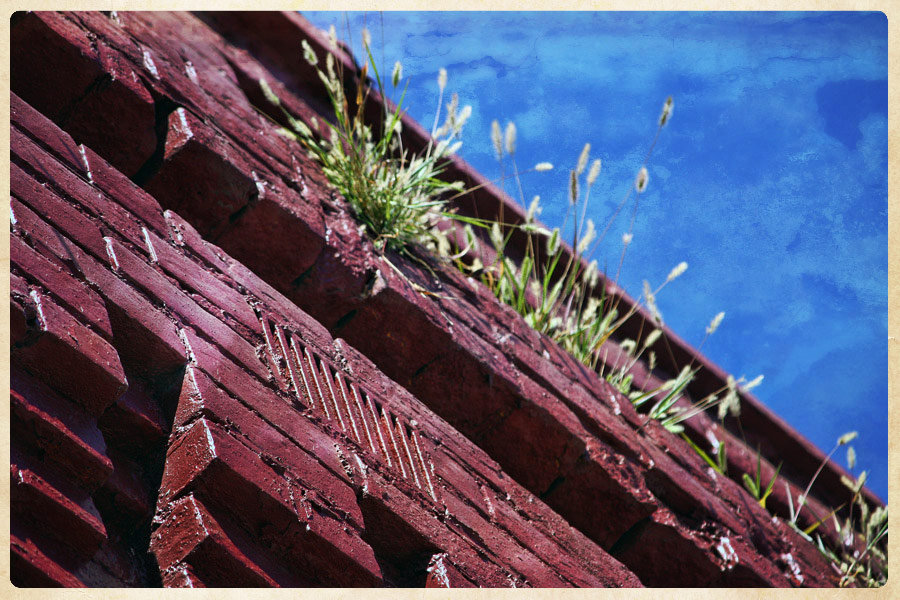 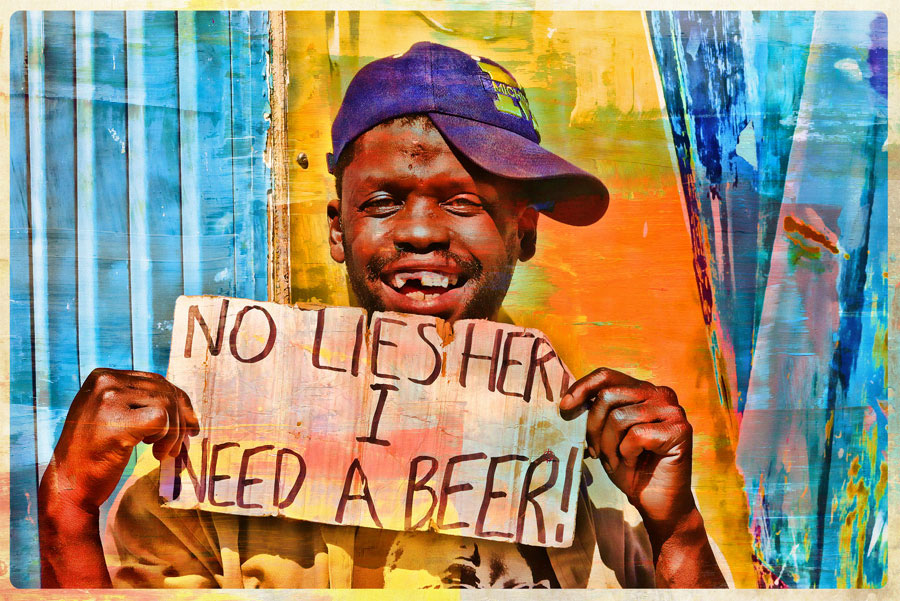 Slows review of from Trip Advisor:
"Make it a destination...often a long wait, but well worth it..."

Bella's challenge this week was to share the 'elements' of what we do to create
and in her words:
"We Paint, We Cook, We Sew,
We Knit, We Photograph,
We Make.
We Create.
But where do we start?
What elements or ingredients
do you gather together to begin?"
Over the past year plus, my life has changed dramatically
and I find my greatest joy is photography and photo editing ...
and the main ingredient is my Canon with my favorite zoom lens! 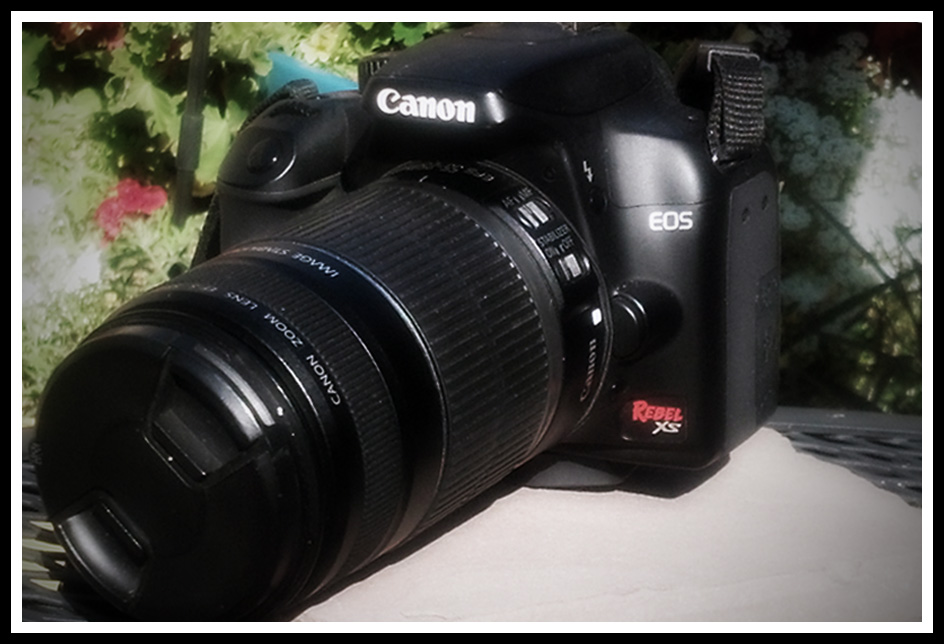 and while not an expert
it makes me feel happy and creative!

Being a native of the high mountain desert,
my love of 'all things water' has always amazed me!
I love anything and everything about water;
I love the sound of water, I love being near water, on water,
I love swimming, being on the beach, cruising and sailing!
In my 'former life', I owned and sailed a Hobie Cat and crewed on an 45' Erickson
and while sailing is no longer a part of my life,
I still feel a tingle whenever I see a sail boat, regardless of the size!

Still going through the photos' I took while visiting the Gulf Coast of Florida...
below is an orange hibiscus that was on the grounds of our vacation bungalow. 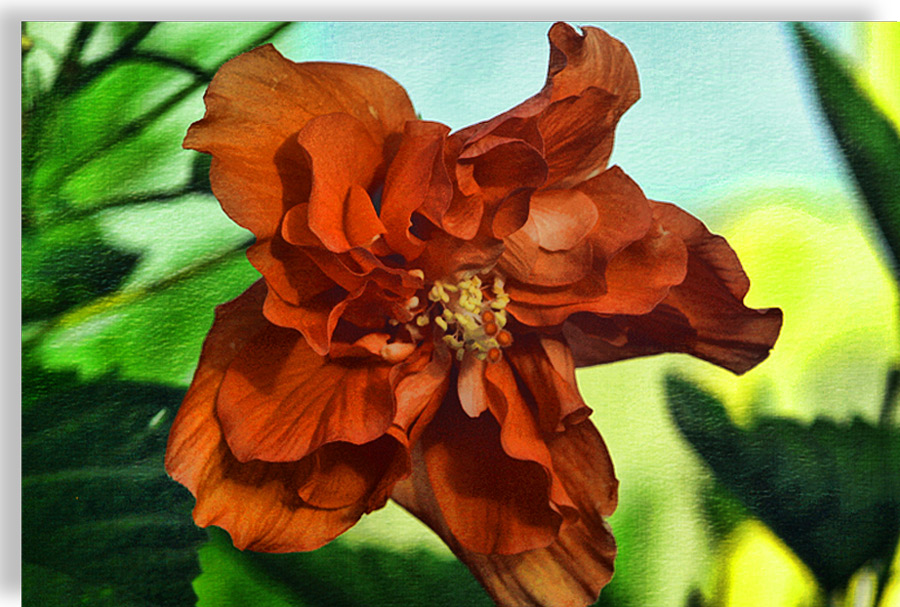 As many time as I have visited Michigan over the past many years,
I have only been in Detroit a very few times and never have I visited Windsor.
Our trip this summer included not only a trip into Detroit,
but also a cruise on the Detroit River, which I thoroughly enjoyed!
Promises have been made, and next summer we will include Windsor in our list of things 'todo'!

The Detroit River is one of the busiest waterways in the world.
The river travels south from Lake St. Clair to Lake Erie,
and the whole river carries the international border between Canada and the United States
as an important transportation route connecting
Lake Michigan, Huron, and Superior to the St. Lawrence Seaway and Erie Canal.
The river divides the major metropolitan areas of Detroit, Michigan, and Windsor, Ontario —
an area referred to as Detroit–Windsor.
The Detroit River is designated an American Heritage River and a Canadian Heritage River —
the only river to have this dual designation.